Beebs was pulled from the Muncie Animal Shelter by Castaway Pit Bull Rescue less than 24 hrs from being euthanized. From the beginning she's been afraid of everything, loud noises, strangers, and even ceiling fans. She has now come out of her shell and rocks costumes like no other and will make you die laughing from her silly personality.

After we had her for about a year, my parents decided they wanted their own Beebs. We started searching PetFinder.com like crazy and a week later found Stache in Shelby, OH at their local Animal Shelter.

As soon as the shelter employee brought Stache out of the back room, Beebs & Stache were inseparable. No introduction, no meet & greet, just automatic jumping on each other & playing.

Stache had the opposite personality of Beebs, he was extremely brave and wanted to test out EVERYTHING. No matter how much trouble he got into, he'd still be Mr. Wiggles with a big smile on.

When we first got Stache, we thought he might have some Dogo Argentino in him. We ended up being completely wrong, but my Dad started researching the breed and completely fell in love with Dogos. He asked me to start looking around for him to see if there was any Dogo Argentinos in rescues or shelters that would fit well with our pack. After looking for months with no luck we found 5 month old Jax in Illinois needing to be rehomed.

When all three of them first met it was so adorable. Jax was nervous with his tail tucked and Beebs & Stache we're just so excited to have a new friend. After we let them out into the yard together, Jax became more relaxed and started playing. We knew then it was going to work out and it has perfectly.

Everyday since has been a complete adventure with these three, and I wouldn't trade it for anything!

Thoughts From the Human 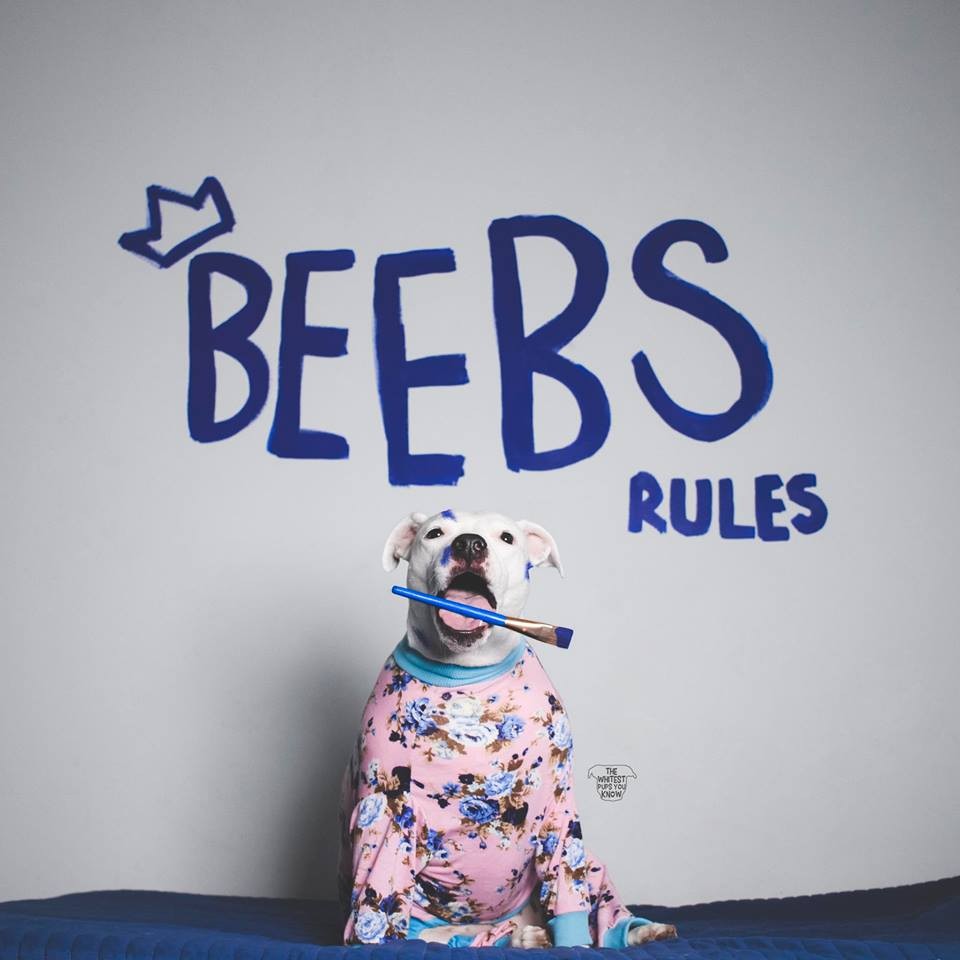 From behind The Pups & my heart - Thank You 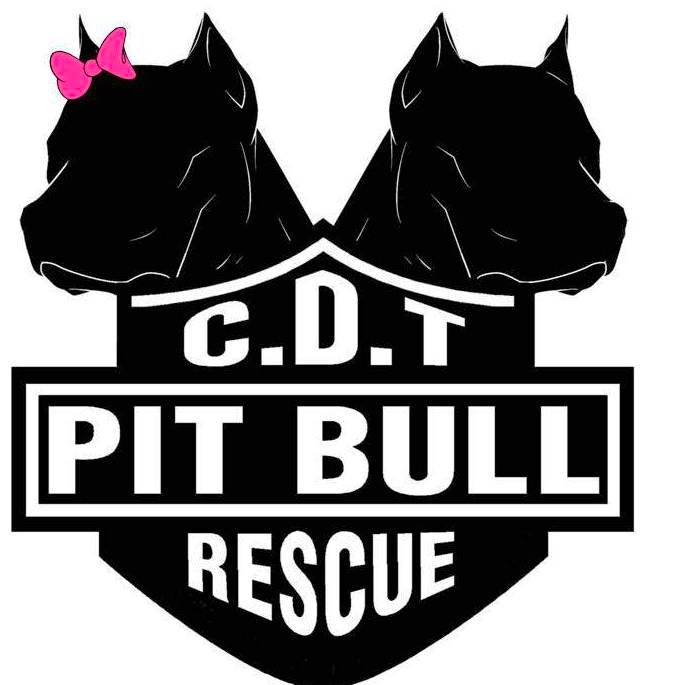 My Latest on Social Media

When the dogs are having a more lit New Years than you. 🏓🍺 • Be safe...View Post

Whoever gets our gift for the gift exchange this year is going to be SO...View Post 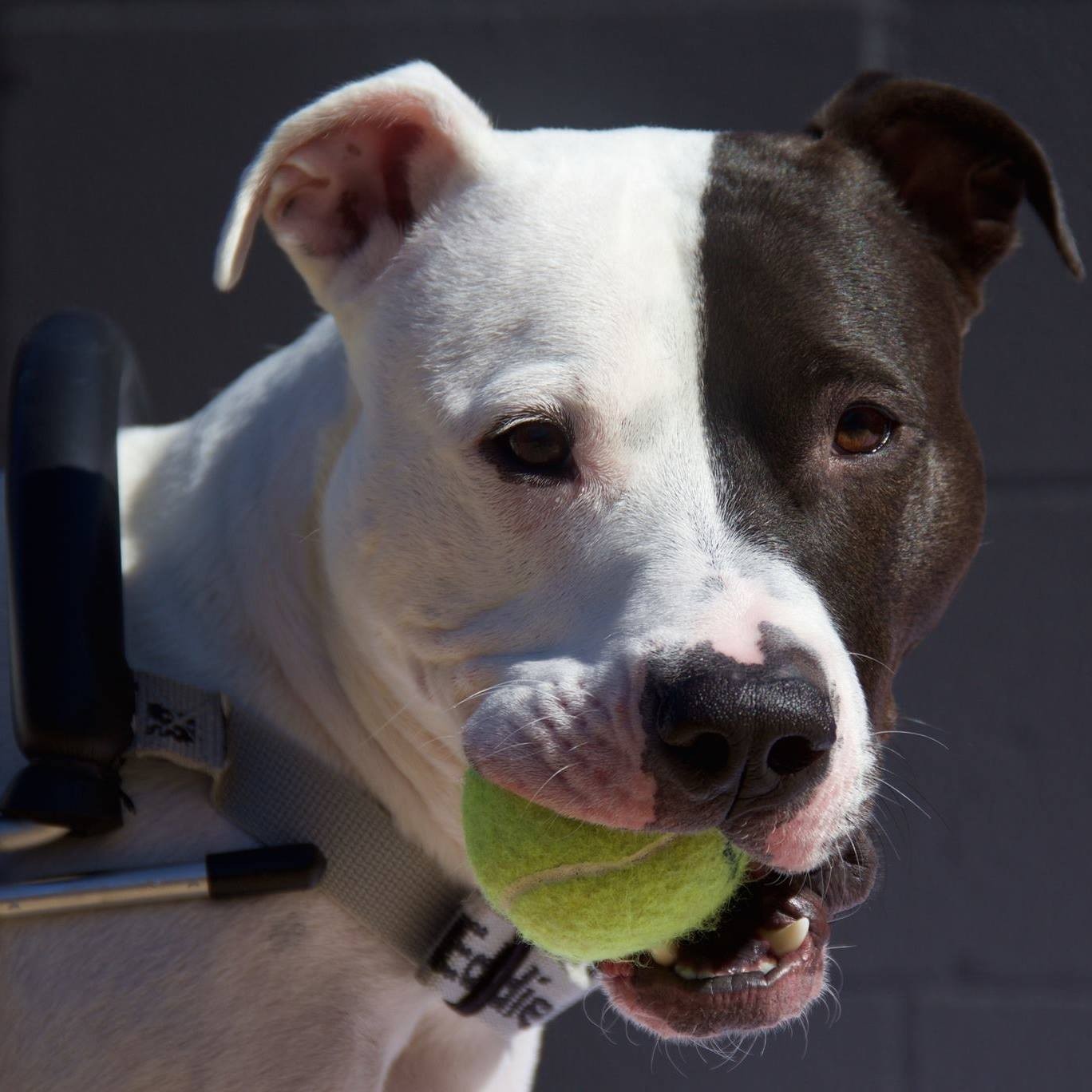 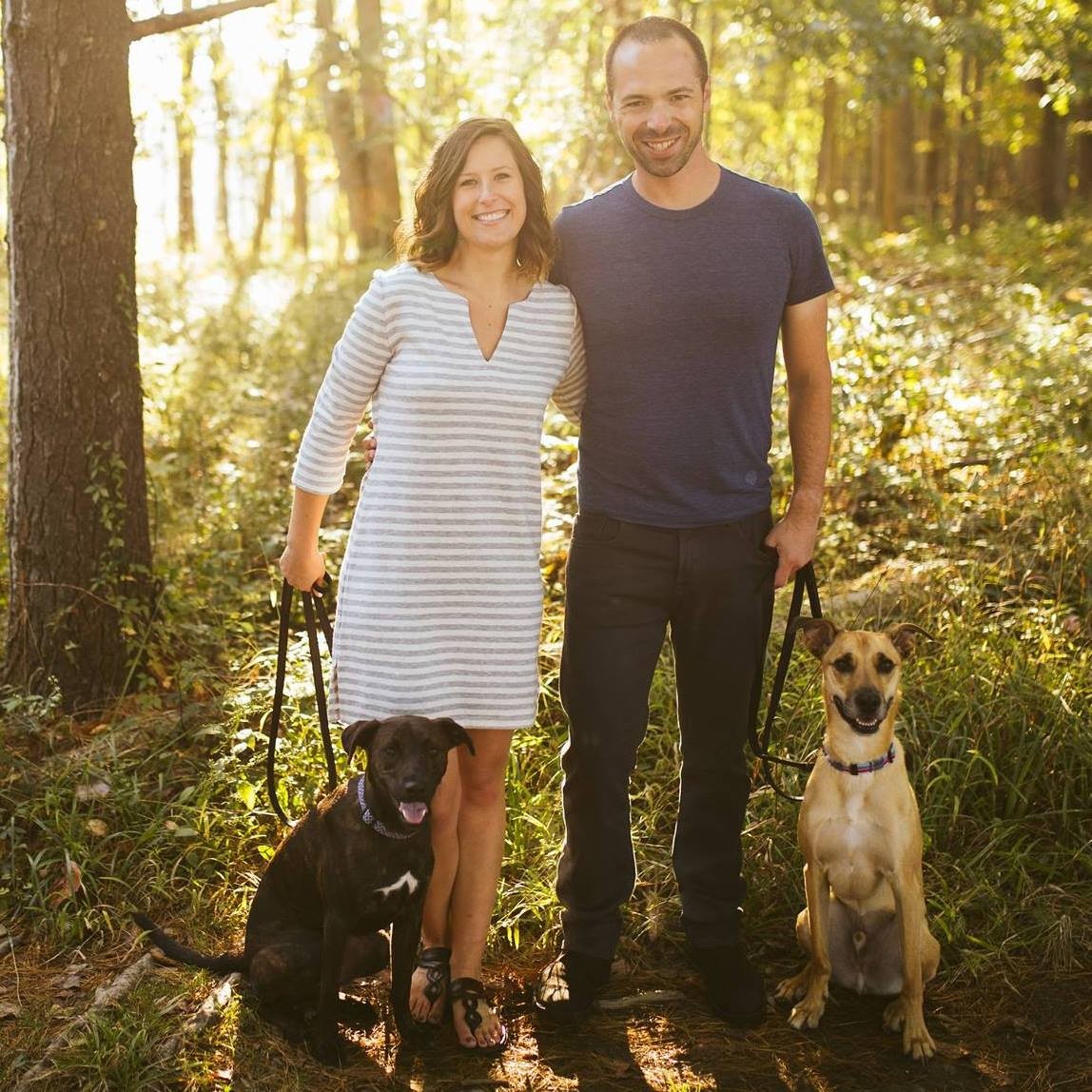 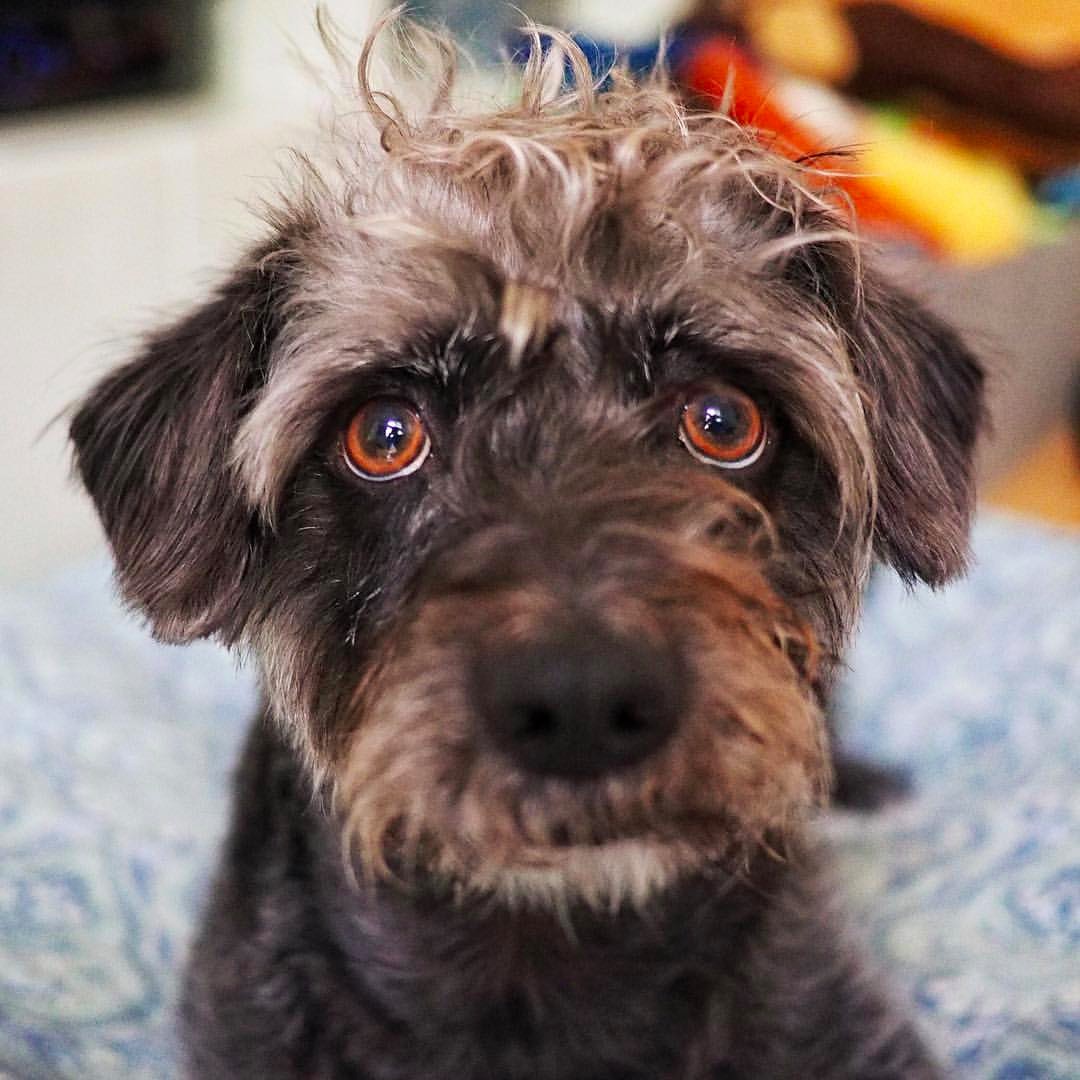 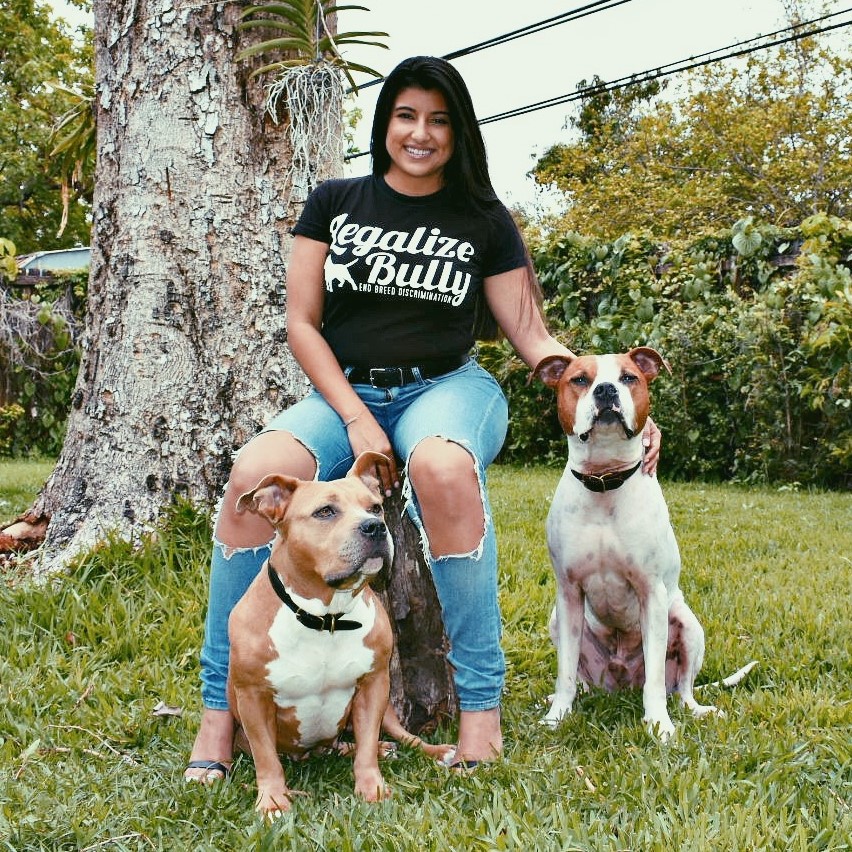 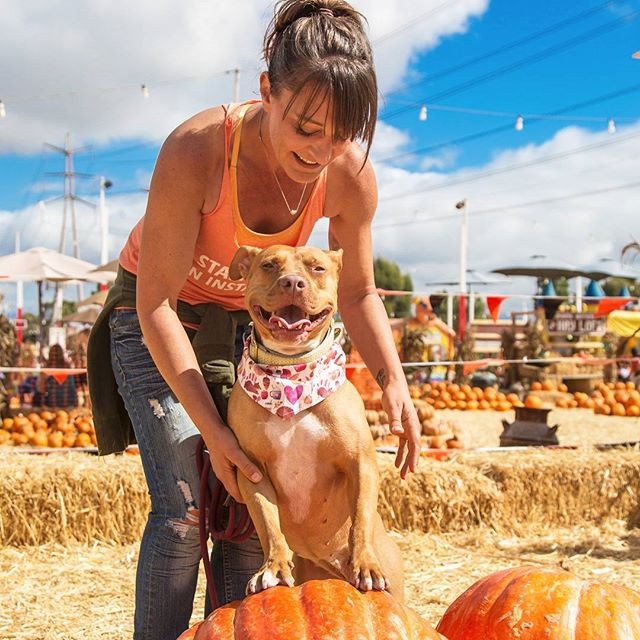 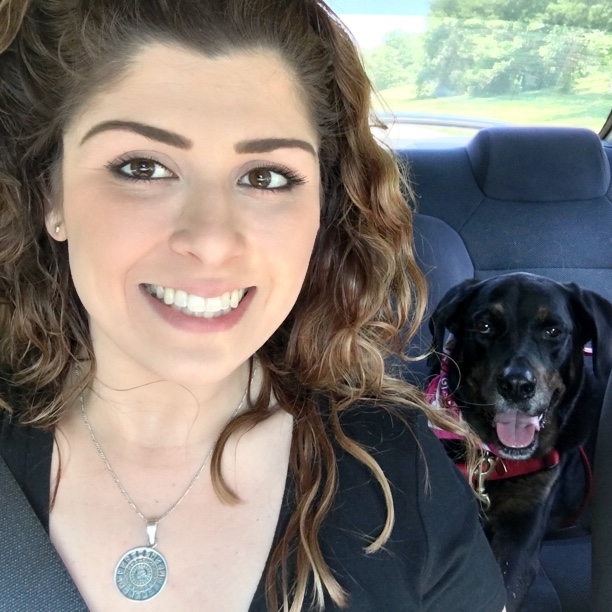 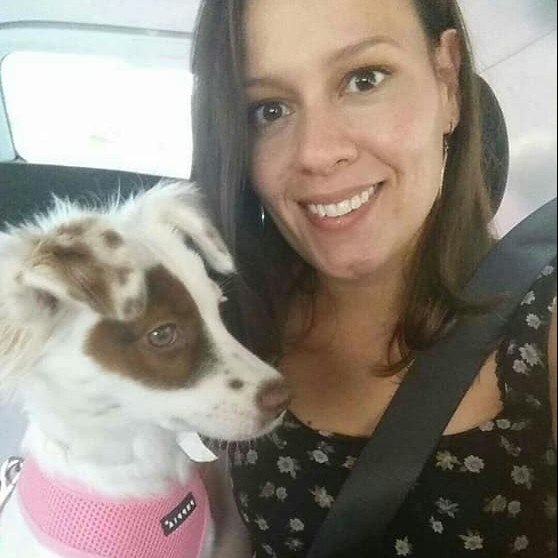 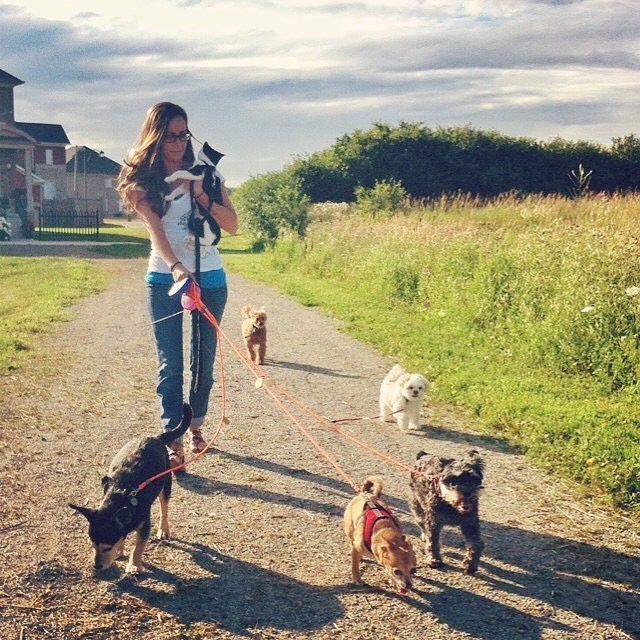 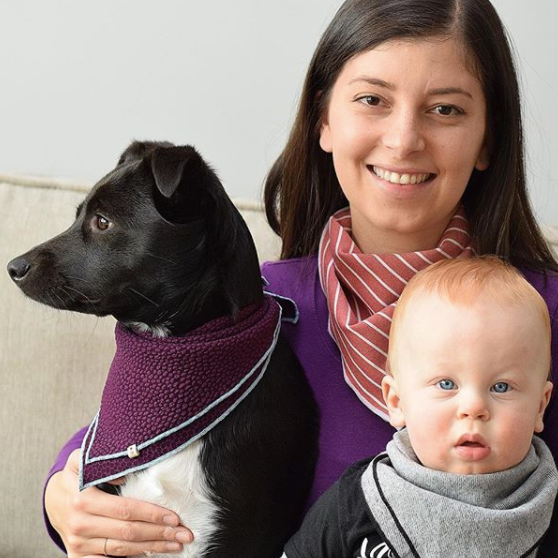 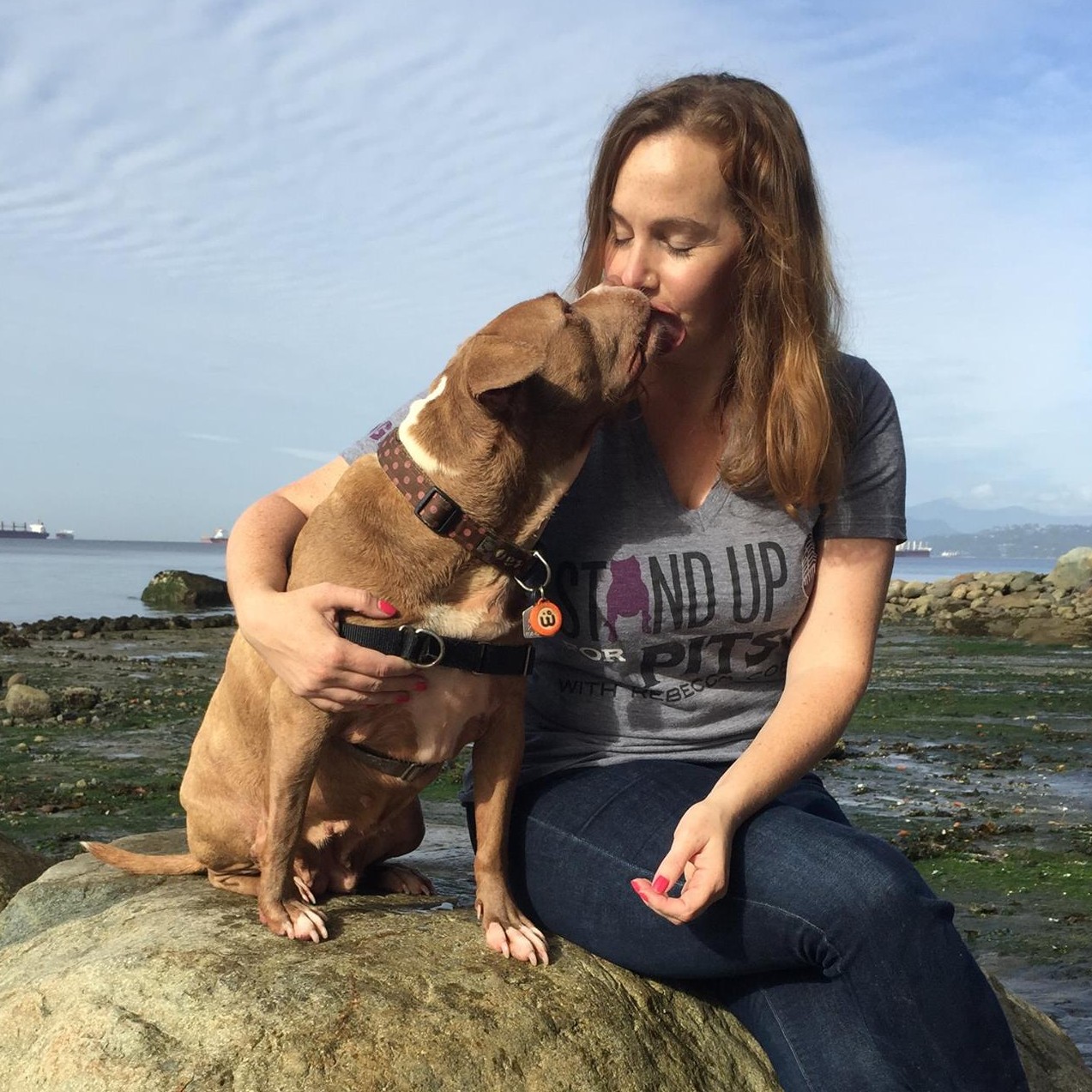 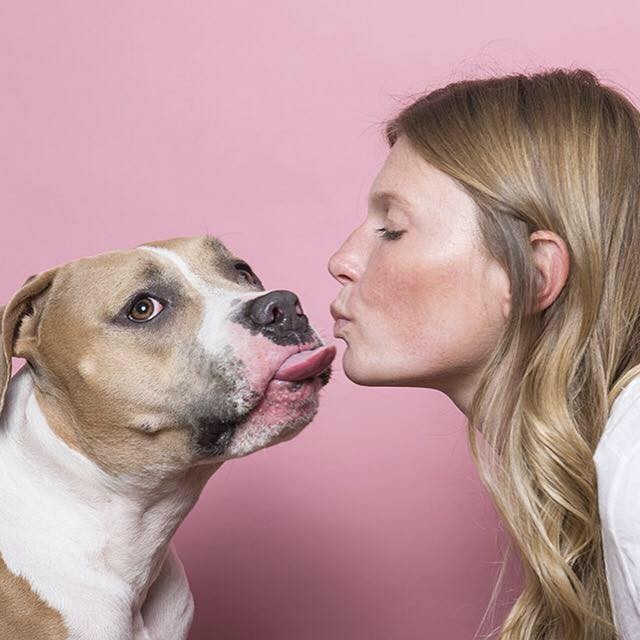 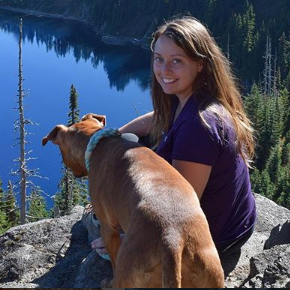 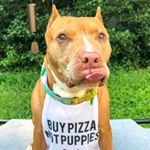 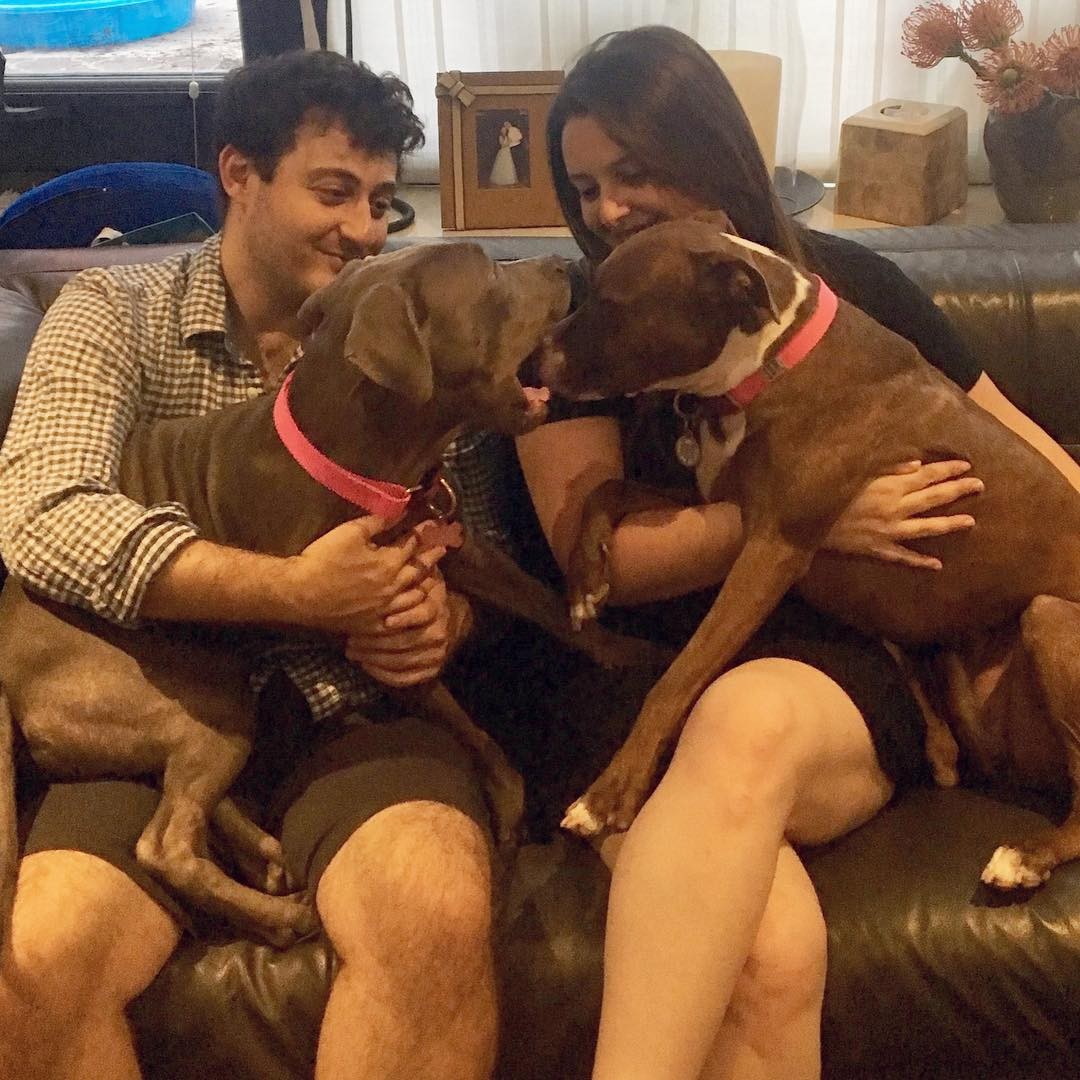 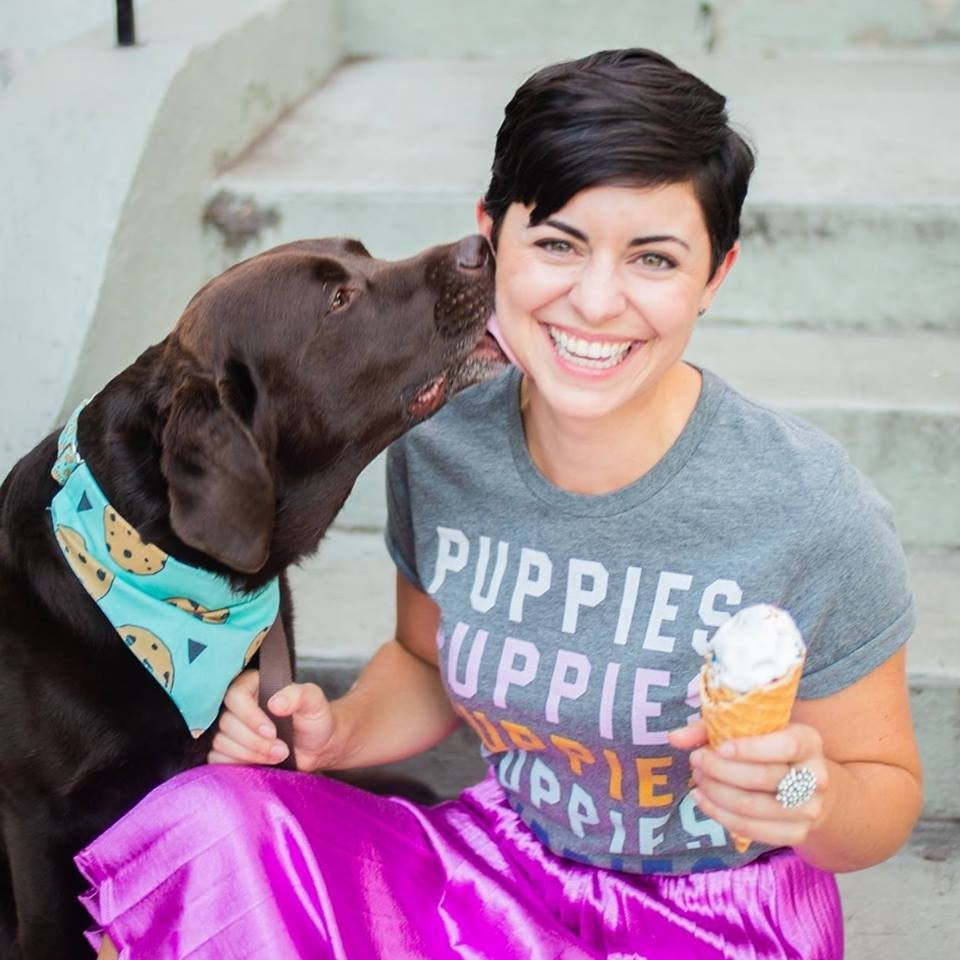 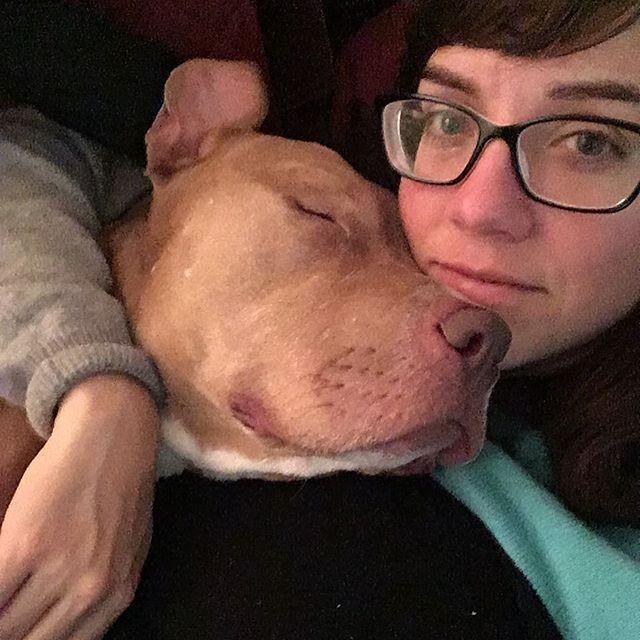 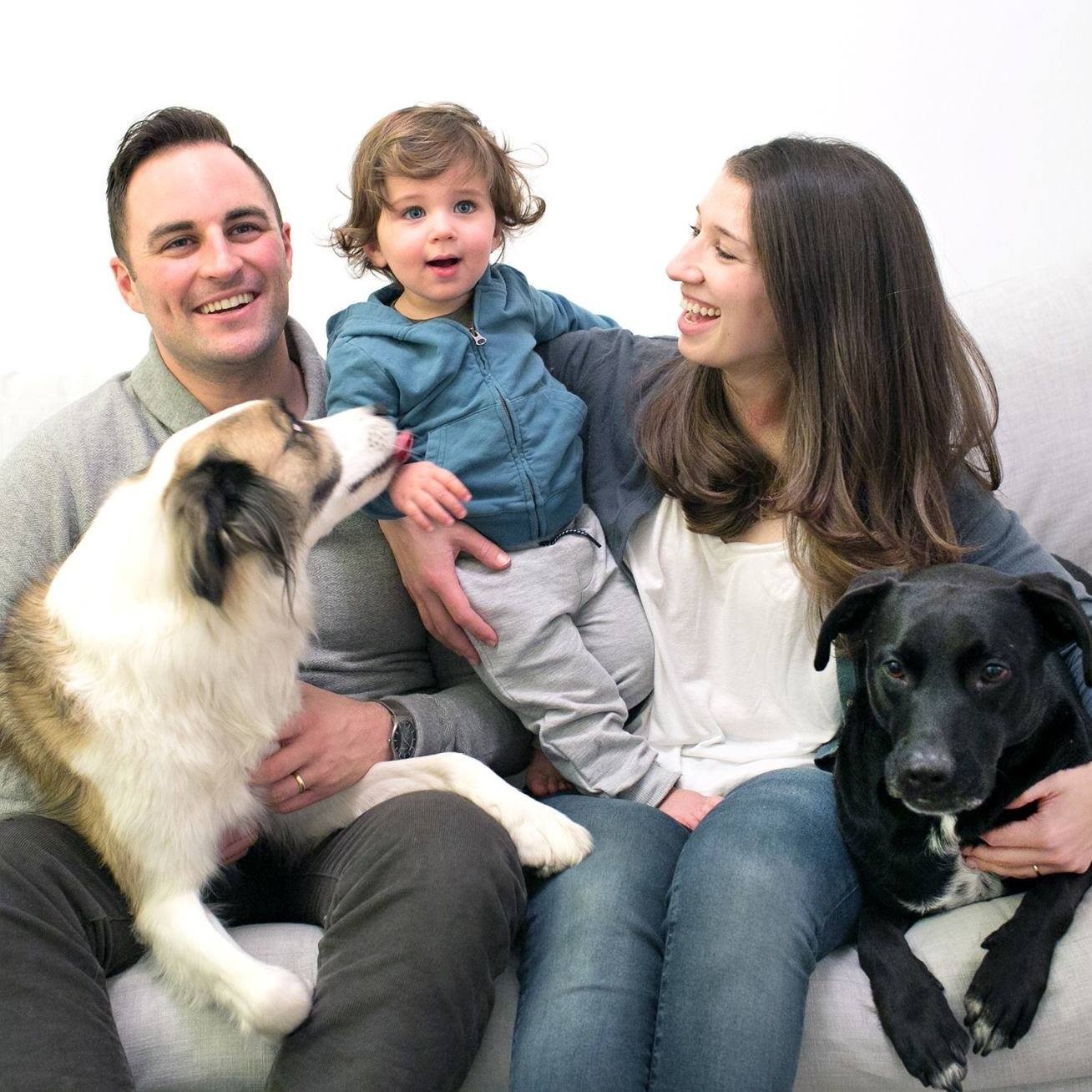 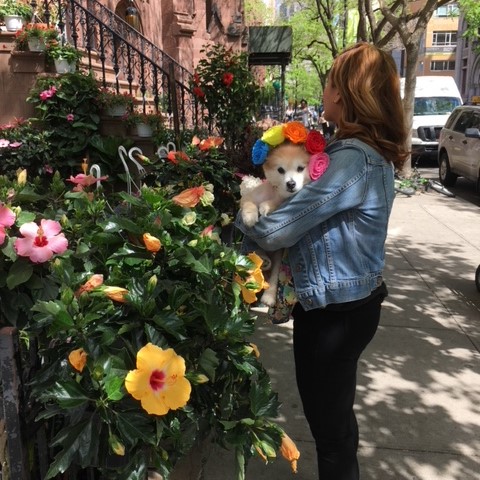 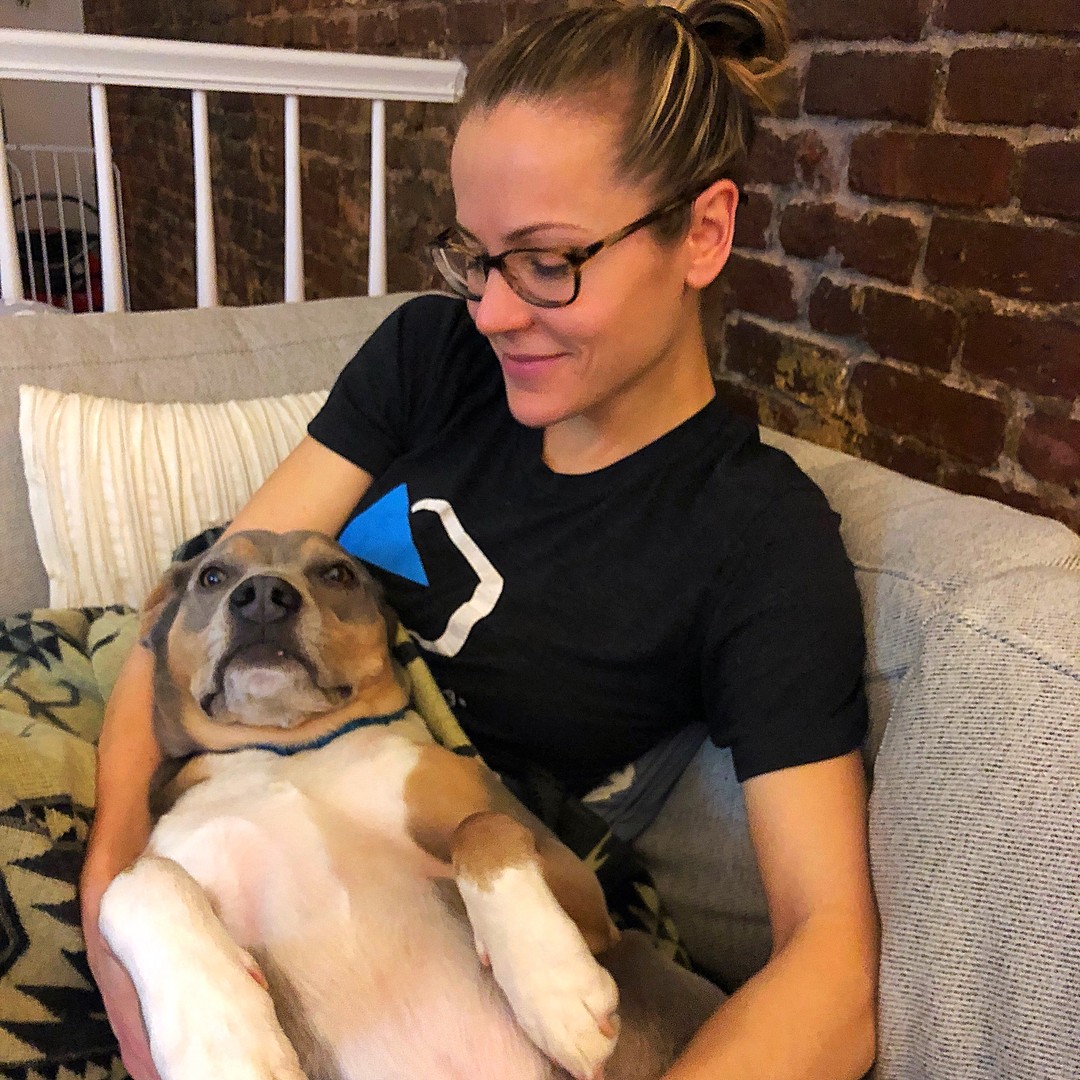 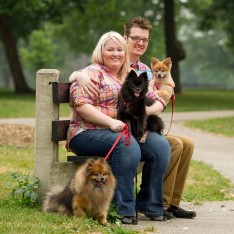 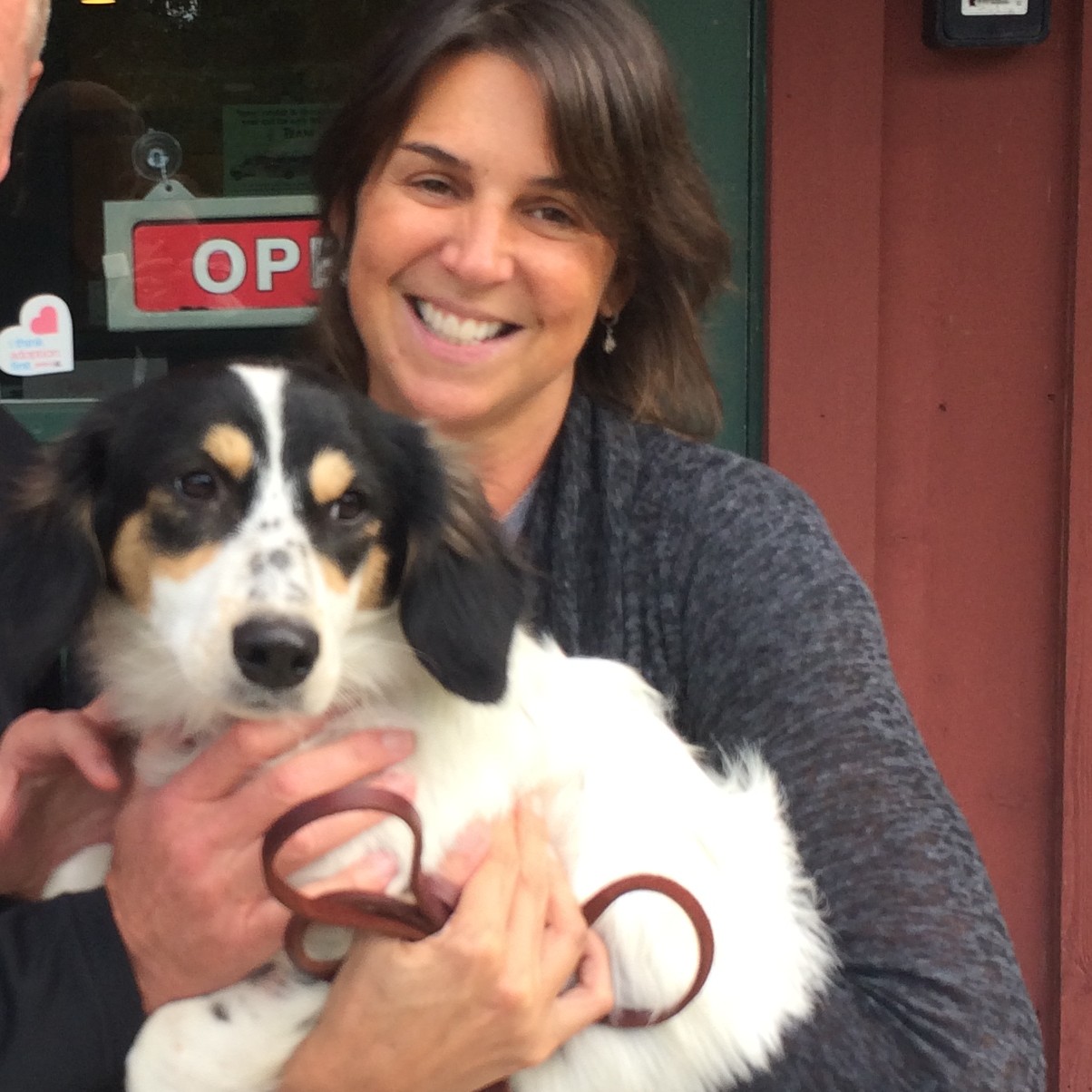 Sign up to be the first to know about selective sales or when we meet a great human you should know.